THE grieving father of murder victim Willie Maughan last night told of his hopes his son’s remains may be recovered.

In an exclusive interview with the Irish Sun, Joe Maughan welcomed a crackdown by the Gardai and the Criminal Assets Bureau yesterday on the gang suspected of killing Willie, 34, and his Latvian girlfriend Ana, 21.

The Garda Water Unit and officers from Drogheda searched Mell’s Quarry in Drogheda yesterday as part of Operation Velour.

The search was launched by gardai over concerns the site may have been used to dump evidence by the gang suspected of killing the couple.

The grieving dad said: “I’m very happy these searches are taking place against the gang who I know 100 per cent were involved in killing my son and his partner.

“I don’t know what gardai are searching for but we have hope that the remains of my son and his partner will one day be found.

“It would be great if we found them but if they found evidence linking the gang to my son’s investigation or other forms of criminality that would also be fantastic.

“It’s great to see operations like this because it shows that they aren’t untouchable.

“These people have taken Willie and Ana, dug up my other son’s grave, issued threats against us and put us through hell just because we’re asking for our loved ones to be returned to us.

“It’s three years since my son and his fiancee were taken from us and I can’t understand how people can still protect them.

“All we want is for them to be returned to us so we can give them the Christian burial they deserve. We won’t give up until they have been returned to us.” 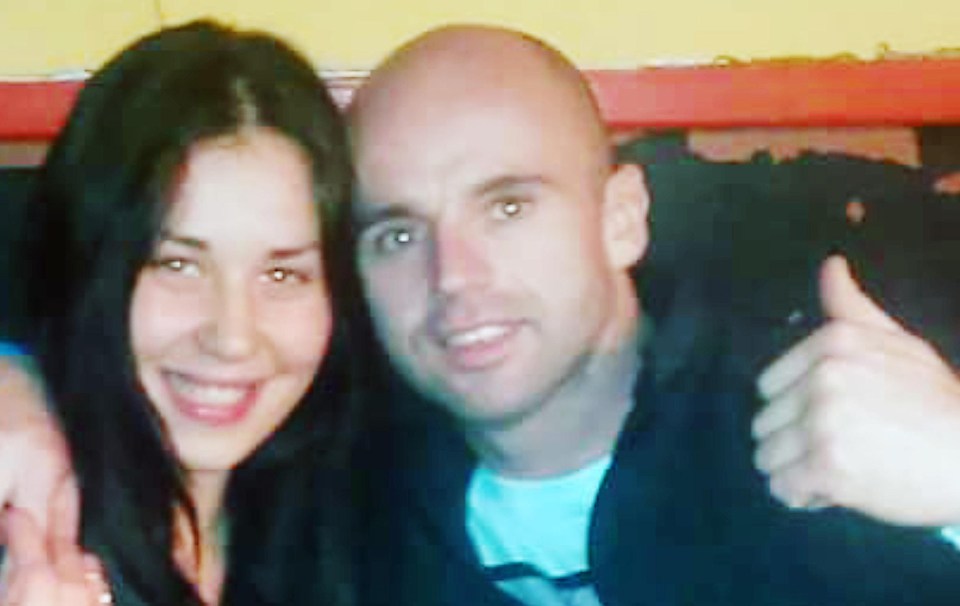 Investigators from CAB — backed up by the Emergency Response Unit and asset profilers from Drogheda — swooped on 21 properties in Dublin and along the border in a series of dawn raids. The properties included homes and a derelict building.

The gang targeted include three brothers and their three cousins. One of the family was arrested for handling stolen property and was last night being quizzed.

We can also reveal a tax assessment form for a huge bill was also served on one of the suspected gang members.

A €7,000 Rolex watch, €1,000 worth of cocaine and cannabis, €5,800 worth of lawnmowers and strimmers and dozens of documents and mobile phones were also found.

A freezing order for almost €100,000 was made in a bank account as part of the probe. The documents seized are linked to the sale of properties along the border.

As part of the investigation, officers from Drogheda Garda Station also seized another 15 cars.

Twelve of yesterday’s searches took place in the Co Louth area while fields in Cavan and Monaghan were also searched. One of the raids was at a halting site in Drogheda.

We can also reveal one of the gang members targeted is suspected by gardai of digging up the grave of a relative of Willie Maughan.

In recent days, they are also thought to have been involved in a campaign of intimidation against addicts along the border over debts.